Collaboration between Loxam and SHERPA mini-loaders! 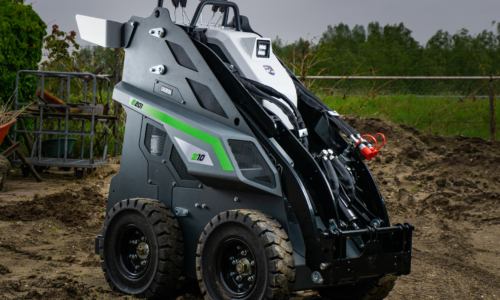 Collaboration between Loxam and SHERPA mini-loaders!

At SHERPA mini-loaders we have a clear mission: To make physically heavy work lighter, quicker and easier. A durable total solution, for everyone who requires it. That is the reason why we are so pleased with our latest partner, equipment rental company Loxam. Loxam has ordered the first copies of our latest machine: the Z10! Last month, the international trade fair MATEXPO in Kortrijk, had the first honour to show our Z10 to a broad audience. This is where the first orders for the Z10 were signed.

Ever since 2018, we have been working on the new SHERPA Z-series. After extensive development and testing, the first machine of the series is now ready for production: the Z10. A fully electric machine that exceeds all expectations in terms of work force, ergonomics, design and user-friendliness.

The Z10 has many advantages relative to comparable machines. For instance a vibration-free foot plate, very low costs of ownership and an optimised driver position. In addition, the machine is fully modular and developed on the basis of all relevant safety laws, nationally as well as internationally.

Loxam specialises in the rental of professional equipment. The company has 1,100 branches in 30 countries, where anyone can rent a suitable, safe and eco-friendly machine for their project. This way, Loxam, just as SHERPA miniloaders, contributes to a friendly labour environment. For man and nature alike.

Loxgreen, a concept by Loxam, specifically aims at the rental of machines with low emission. This concept seamlessly fits in with the core of the new Z10. This fully electric machine has zero emission and also consists of components that were produced locally as much as possible.

Locations across the Netherlands

In addition to the new Z10-models, Loxam also ordered a broad range of adequate add-on parts. Both the machines and the add-on parts will be delivered early next year and made available at different locations of Loxam.

Would you like to know more about our new Z10 or other durable solutions to make heavy work light and more labour-friendly? Feel free to contact us. We will be happy to explain more about all advantages that this new machine has to offer. Let’s go for durable, efficient and safe labour conditions for everyone!

Contact one of our sales consultants.
Return to current news overview
Electric 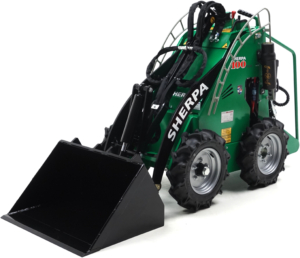 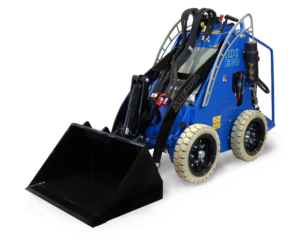 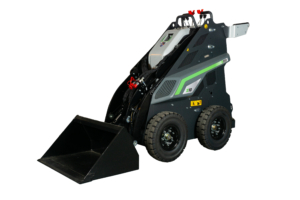 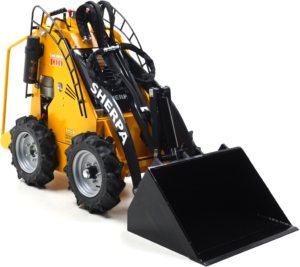 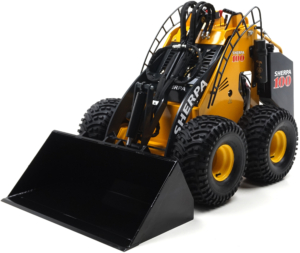 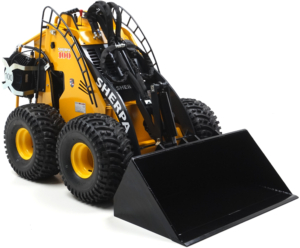 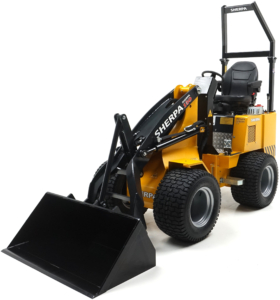 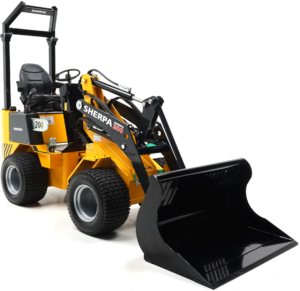 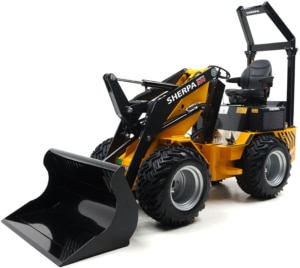 
Requesting information
Your details
Would you rather contact our service and sales department directly?

We, and third parties, use cookies on our website. We use cookies for the keeping statistics (the Google Analytic cookies are fully anonymised), and to save preferences. By clicking on 'Read more', you can read more about our cookies and how you can adjust your preferences. By clicking on 'accept', you agree with the use of all cookies as set out in our cookie statement. Read more Accept all.
Read moreAccept all
Manage consent

This website uses cookies to improve your experience while you navigate through the website. Out of these, the cookies that are categorized as necessary are stored on your browser as they are essential for the working of basic functionalities of the website. We also use third-party cookies that help us analyze and understand how you use this website. These cookies will be stored in your browser only with your consent. You also have the option to opt-out of these cookies. But opting out of some of these cookies may affect your browsing experience.
SAVE & ACCEPT